Share a memory
Obituary & Services
Tribute Wall
Read more about the life story of Raymond and share your memory.

On Monday January 2, 2023, Ike passed away at the age of 86 at his home in Burns, Oregon.  Ike was born on December 28, 1936 in Burns, Oregon and then relocated to North Bend, Oregon, and eventually moving back to Burns where he resided for the rest of his life.

Ike was a member of the Army National Guard and was also a long standing member of the Elks Lodge. He worked at Edward Hines Lumber Company pulling green chain and operating an overhead crane for years before moving into logging where he eventually retired as a supervisor for Jim Howden Logging.  While employed by Jim Howden he was named Logger of the Year in 1977.

Ike was an avid sports enthusiast, especially watching the Dallas Cowboys and the Oregon Ducks. He thoroughly enjoyed watching all of his children and grandchildren compete in sporting events through the years, as well as coaching little league, softball.  He was a great softball player himself.  He was very involved with his extended daycare families and their kids.  His namesake "Papa Ike" as he was most commonly known for came from his days of helping with their in-home daycare, he had a nickname for every child that attended.

Papa Ike is survived by his wife Terri of 22 years.

To send flowers to the family or plant a tree in memory of Raymond Lee Williams, please visit our floral store. 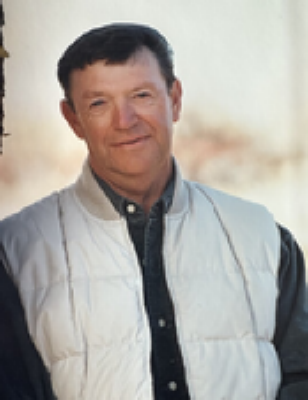